Arthur was a pioneer of accurate mapping, firstly of the moon, later of Mars and its moons, and Mercury. He developed methods of precise measurements from photographs.

In the 1950’s mapping the surface of the moon was an earth-based project with a large telescope: 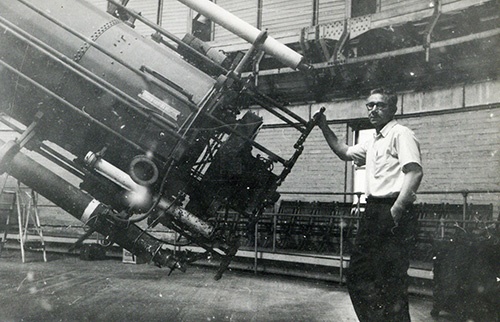 David W G Arthur in 1958, with the Yerkes Observatory 40″ Telescope used to map the moon.

In 1960 the Photographic Lunar Atlas was published. Edited by Gerard P Kuiper (of belt fame), most of the photographs were taken by Arthur. In 1962 The Orthographic Atlas of the Moon was published, compiled by D W G Arthur and E A Whitaker and edited by Gerard Kuiper.

By the 1960s space flight had become a reality. Spacecraft orbiting the moon could take detailed photographs of the surface. Interplanetary probes explored Mercury, Venus, Mars and further afield. Arthur was involved in the Apollo, Mariner and Viking programs, working in American universities with the National Aeronautics and Space Administration and the Jet Propulsion Laboratory in mapping the moon, our nearest planets and the moons of Mars. 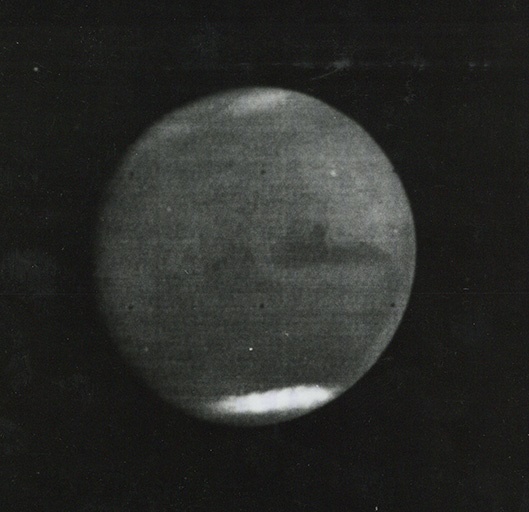 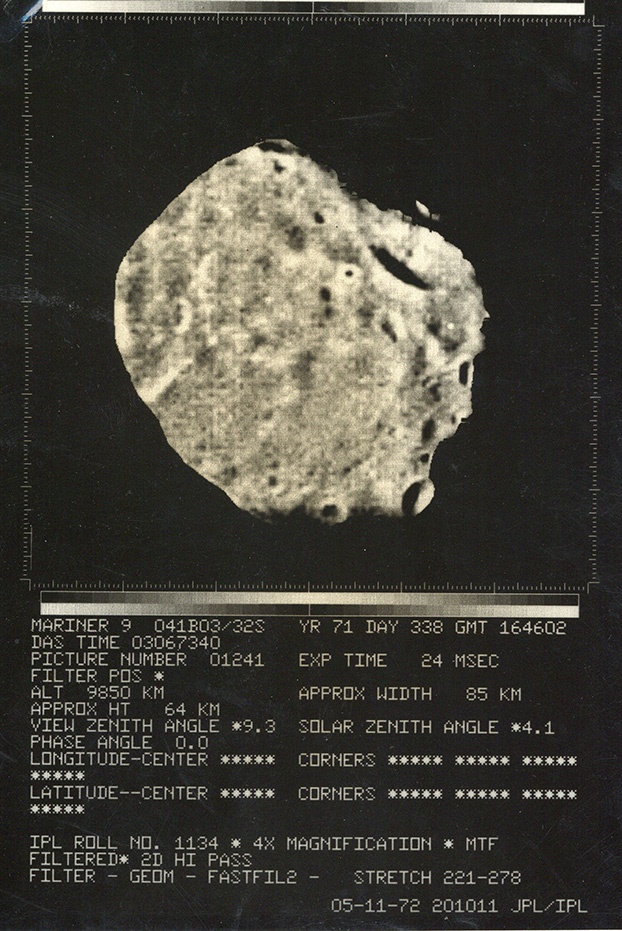 Consigned by a surviving relative, we have a collection of Arthur’s documents and original photographs dating from the 1950s through the golden age of American space exploration in the 1960s and 1970s, with many vintage original photographs from NASA and the Jet Propulsion Laboratory. Appearing in Flint’s Collectors Fine Sale, 29th November 2019, the archive is divided into a number of lots.