Rare lenses are one of our core areas of expertise, and we always have plenty to offer in our Fine Photographica auctions. So here, we are going to show you some of the lenses that featured in our sale on the 26th April, the results they produce, and the reason why they are worth so much money.

One of the biggest appeals above all is the Bokeh that these lenses produce. Bokeh is the out of focus area of a photograph, and specific lenses render this in a much more artistic way than others.

If you have any of the rare lenses mentioned below, contact us today by clicking here.

You can also use our search feature to look up past results.

The most famous maker you will see crop up is British maker J.H. Dallmeyer, founded by John Henry Dallmeyer (6 September 1830 – 30 December 1883). He started the business in 1860, mainly manufacturing lenses, but also began producing cameras.

The Dallmeyer Speed is the rarest Dallmeyer lens out there. Therefore, they seldom appear on the open market, and the Dallmeyer 3” f1.5 Speed we have coming up in our sale on the 26th April is the first one in over 8 years that’s has appeared! The Speed was produced in only a few focal lengths and made in tiny numbers. What makes the Speed we have to offer even more unique, is the fact it is in its original Leica L39 mount.

The Dallmeyer Septac was only made in a 2″ focal length with a fast aperture of f1.5. This lens was an option available on the Ilford Witness camera and also used on microfilm copying devices.

The Ross Xpres lenses are predominantly cine lenses designed for 35mm movie cameras. Focal lengths consisted of 1″, 1½”, 2″ and 3″, and all have a fast aperture of f1.9. These lenses date from around 1938, and at the time a Ross Xpres 3″ f1.9 lens would set you back £15/0/0. Flints will be offering the 1½” and 3″ variations of this lens in the 26th April Fine Photographica auction.

The Ross Xtralux has variations of 50mm, 90mm and 135mm. However, the 50mm is the rarest and most valuable with prices sometimes reaching five figures. It was announced in 1948 and only sold for a short period as it was not a commercial success. They are commonly found in a collapsible Leica screw mount and resemble the Leitz Summar.

Alongside Dallmeyer and Ross, there is a great deal of other fantastic lenses out there. These maker’s include 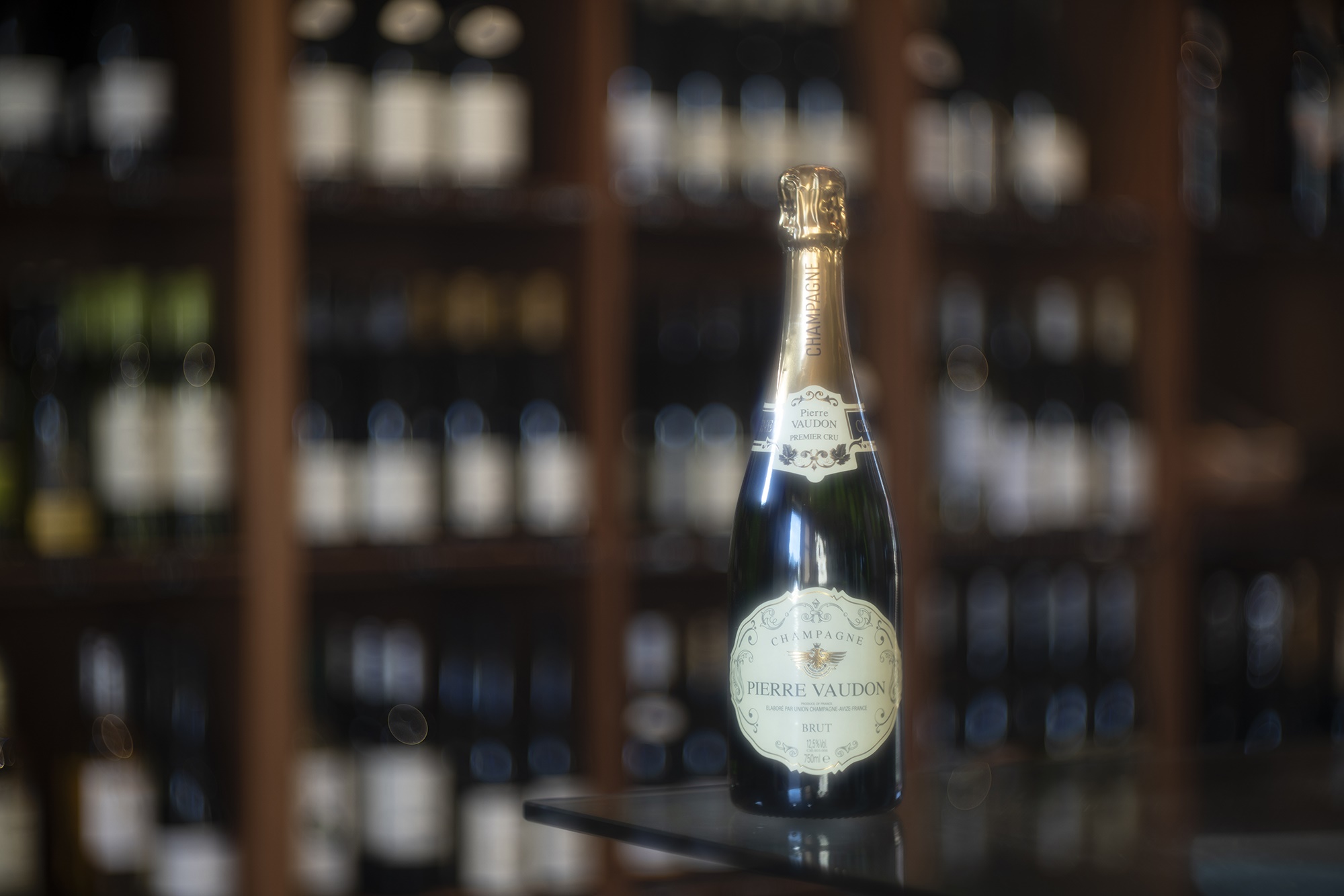 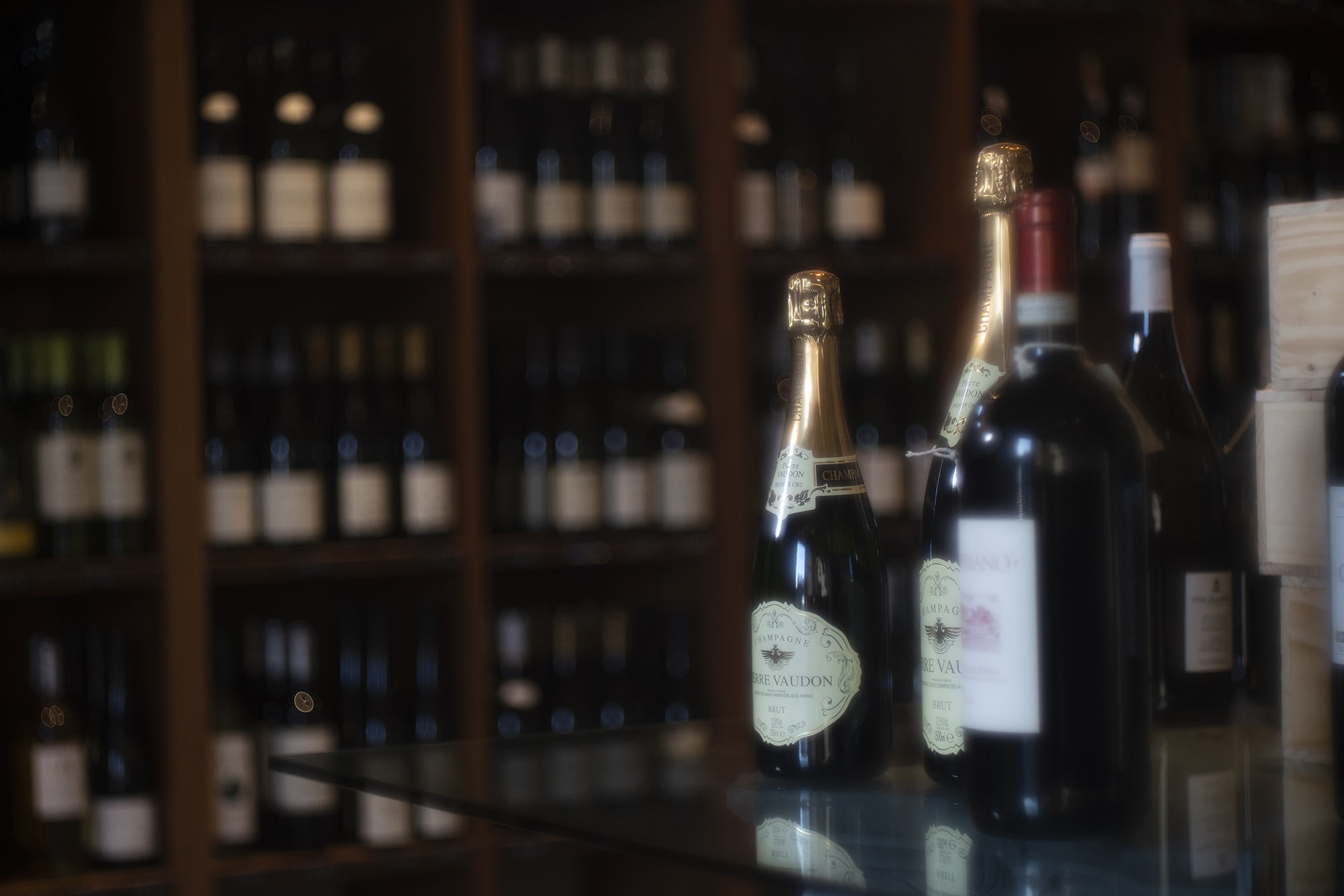 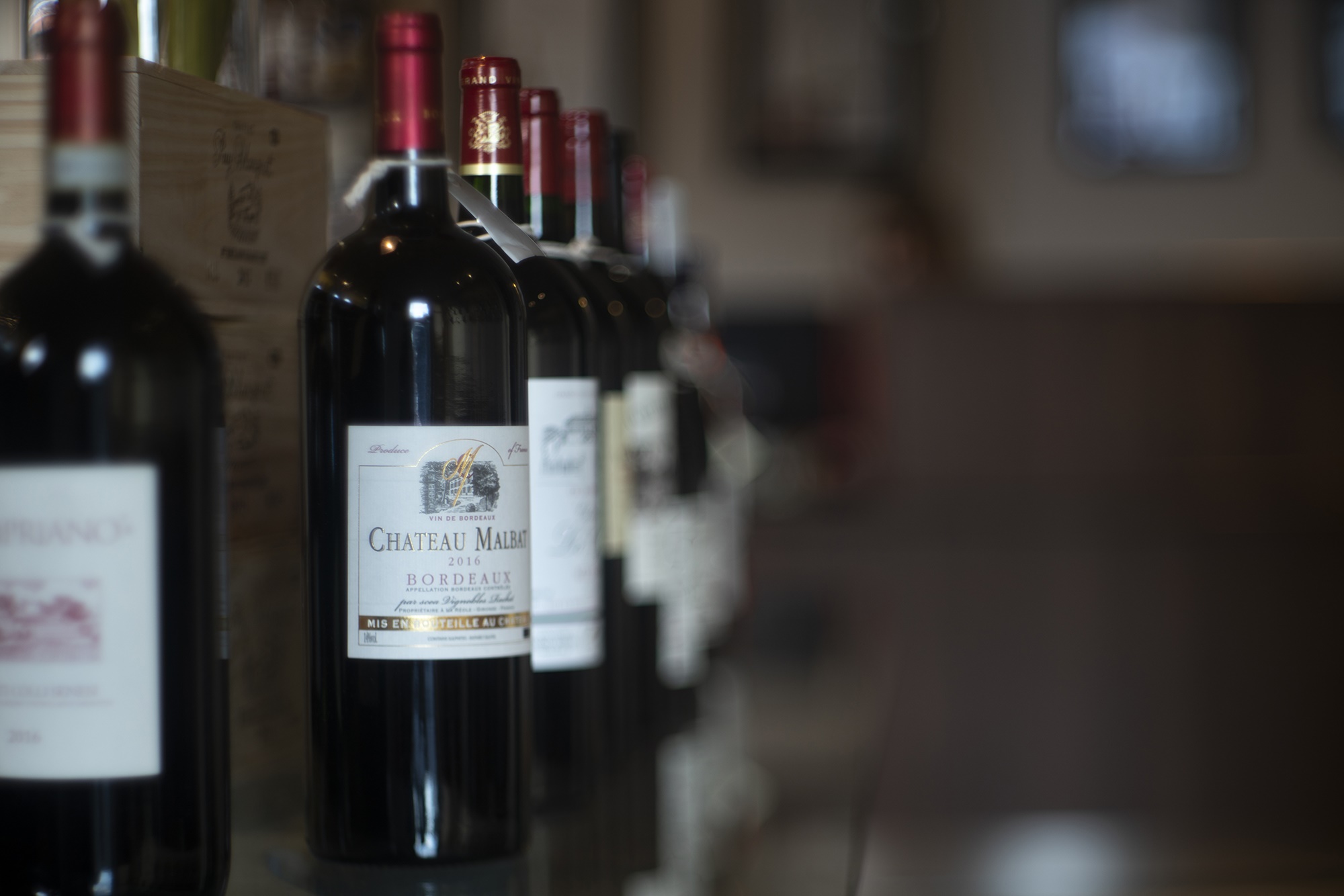 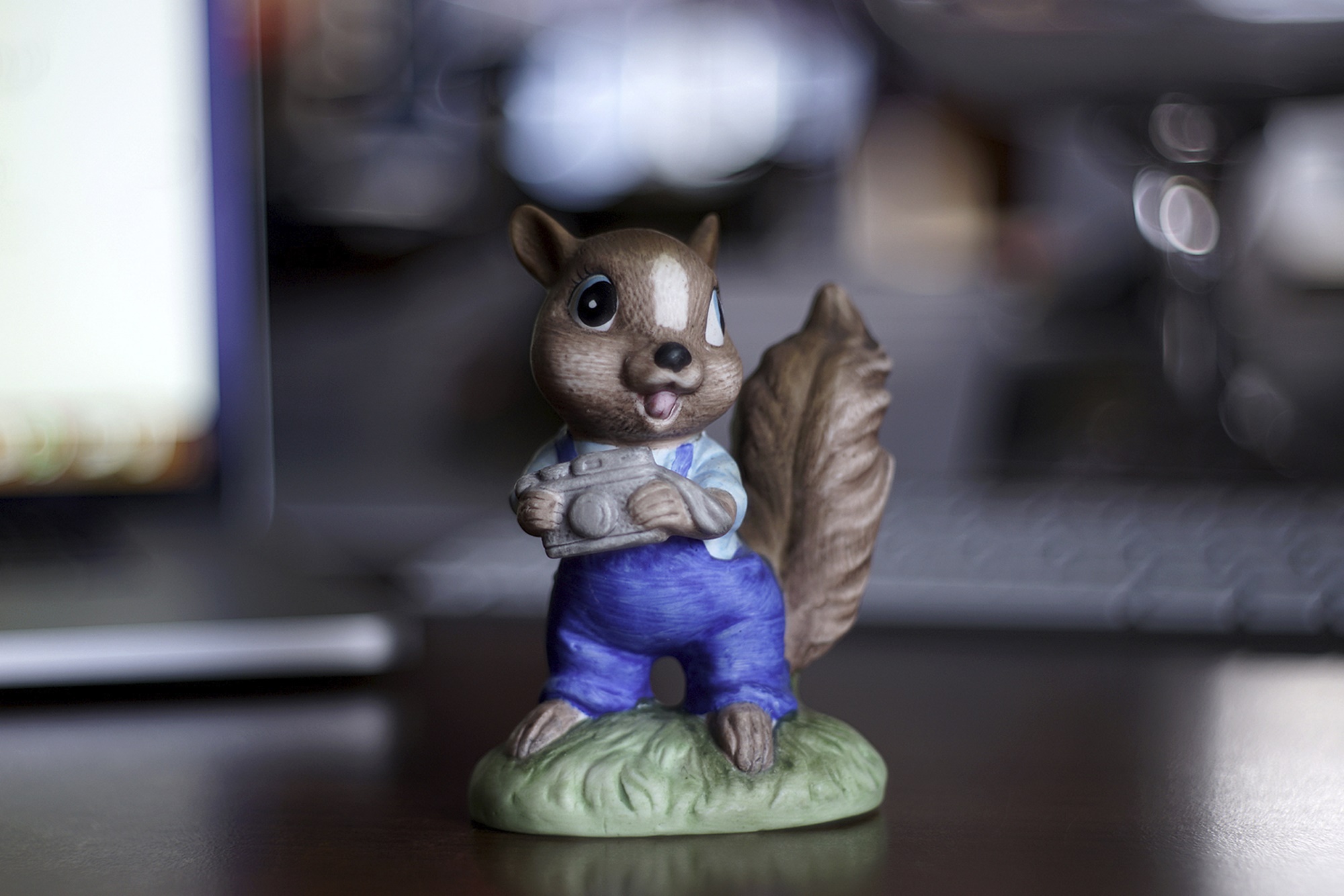