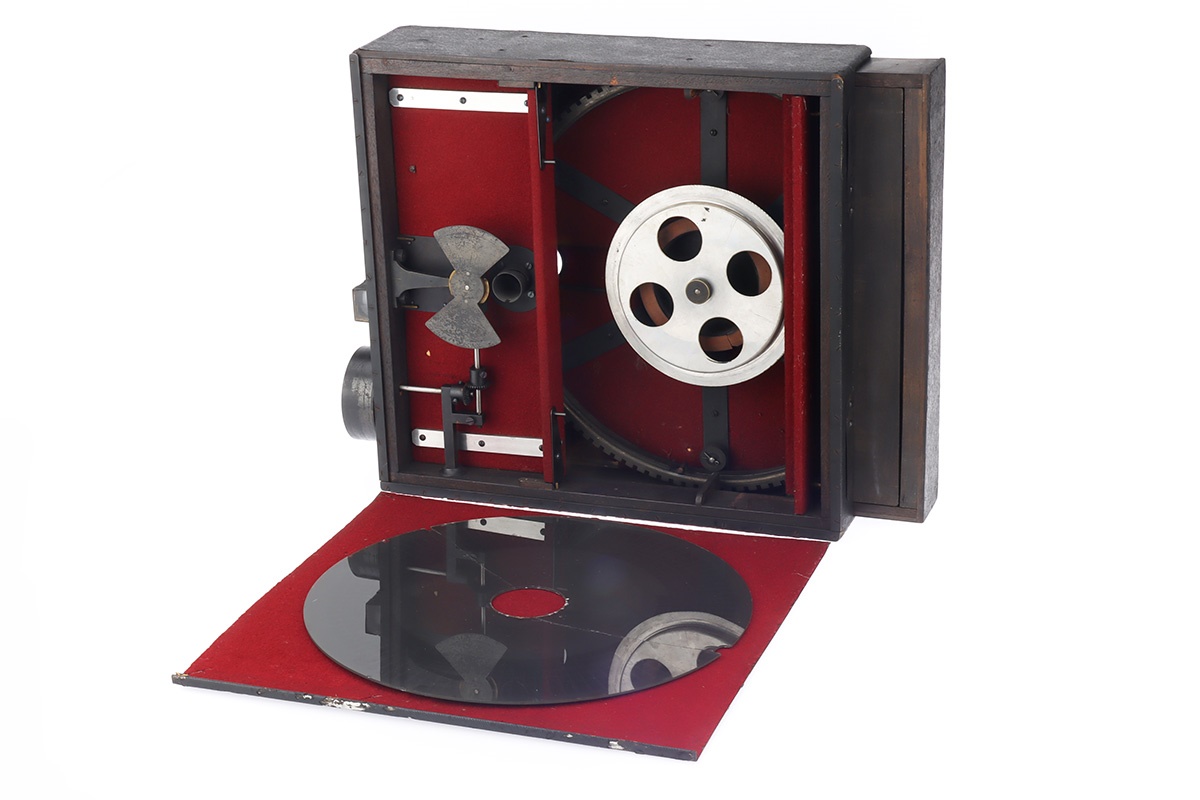 Following the successful sale of Thomas  Richard Williams 'Mortality' (Lot 263 in our may 2020 auction) we have two further exceptional examples of his stereoscopic daguerreotypes from the London Stereoscopic Company First Series.

Illustrated above is 'The Old Larder'. an important image later reproduced as albumen print on card,  the LSC website comments: ‘The Old Larder illustrates perfectly the unique compositional style of T. R. Williams. In two dimensions, the scene is hard to disentangle, but, viewed in stereo, as it was intended, the whole three-dimensional space is beautifully filled in a harmonious way. Notable is the chalk-marked 'signature' TRW on the end of the barrel - one of Williams' enjoyable 'trademarks'.’

In the example we have the image differs slightly from the LSC example, a small change of camera angle, and a potato has been moved from in front of the cabbage, but obviously the same arrangement taken on the same day. Each daguerreotype is, of course, unique.

Our second stereoview is 'The Cock and Fox'.  Described as one of TRW's truly unforgettable images, The LSC  describes 'the composition, the lighting, the clarity, and the perfection of the process, all combine to make a three-dimensional space full of sharply defined life and tension, all the more remarkable considering that the two principal characters in the scene are, of necessity, (since the technology to photograph live animals in such a tableau did not exist at that time), stuffed.’ This image appears identical to that on the LSC website (but better preserved), the camera remaining in the same position.