Flints Auctions to offer a full-size exact replica of a Lancaster Bomber cockpit section, handmade by the vendor – fitted with all the correct WW2 equipment, the major equipment being in working condition.

The vendor, Norman Groom, an 85-year-old retired electronics engineer who also served a 5-year engineering apprenticeship – took six years to build the 15ft long front section started in the early 1990s. He was inspired after bumping into an acquaintance at an Aero Jumble Sale who was building one out of old bomber pieces. Having been an Engineering Apprentice, Norman decided that this was something he could do too – but differently. He wanted his to look original so made it all from scratch, learning new skills. including aluminium casting in order to do so. 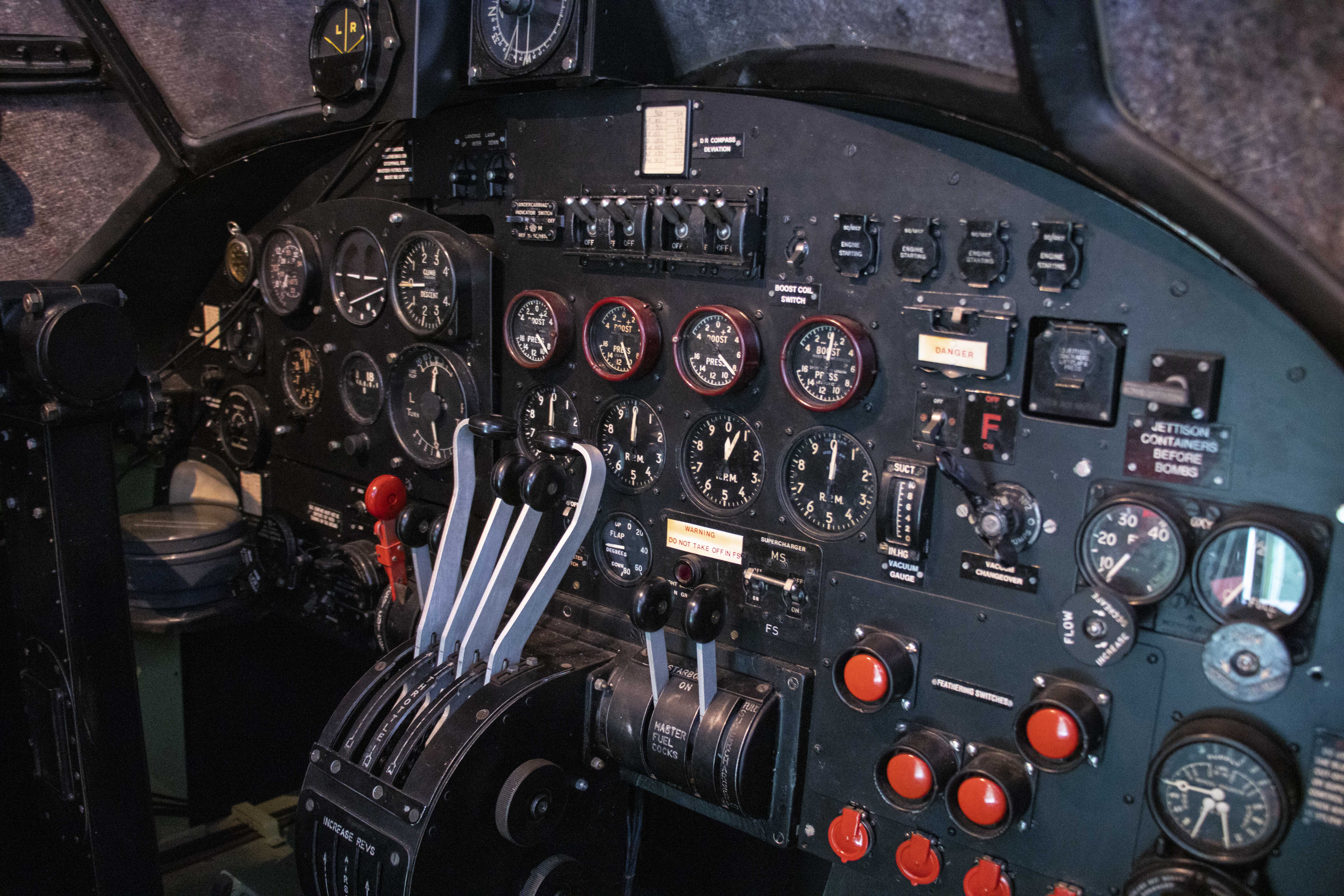 Despite being busy with other hobbies, Norman spent thousands of hours building the plane and was lucky enough to have out-of-hours access to the Lancaster Bomber housed at the Imperial War Museum in London where he was able to get access and take close-up photographs and measurements ensuring that, together with many original Avro drawings he had acquired, all his dimensions and his own drawings would be accurate.  Back in the early 1990’s equipment was still available on the WWII surplus market or aero jumbles but nowadays virtually impossible to find.  The completed section was built offsite (which had been built in three basic sections) and was transported by Norman and his friend on a two-wheeled trailer towed by his car to the Pitstone Green Museum in Leighton Buzzard where it has been ever since.  It has proved a big attraction at the museum, especially the Merlin engine sound simulator. This allows visitors to start and run all engines up individually to full power using the appropriate starting controls and throttle controls. The power levels are not too dissimilar to those of real Merlin engines. 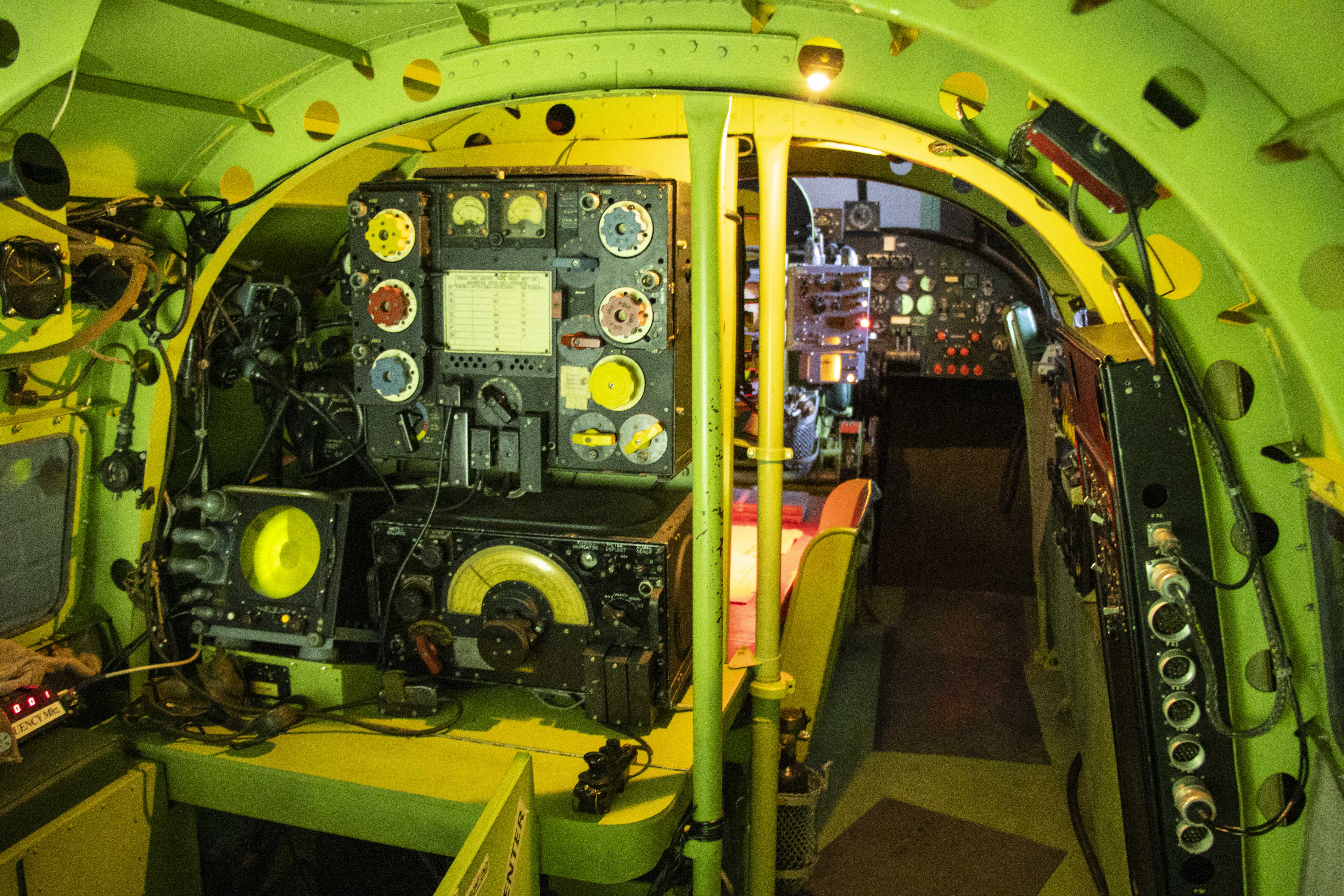 Norman says, “Not only did I want to build an exact replica, but I was adamant this should be a showcase for the WWII electronic equipment I had acquired and restored to working condition using simulators of my own design." This included the Radio operators’ radio and transmitter, the Gee MK2 navigation aid, the H2S MkII Radar/Fishpond and several other smaller items. I am confident that with the amount of research and detail that went into the build, that every rivet is in the right place! Looking back, I don’t know how I did it when I was so busy with other things, but I am delighted that I achieved my aim. All the wartime equipment is, as it was and in working order and I very much hope that a specialist museum will be interested in preserving it for present and future generations and to understand the incredible progress made in WWII electronics during those war years.”

Viewing is available at Pitstone Green Museum, Vicarage Road, Pitstone, Leighton Buzzard, LU7 9EY by contacting the Flints office at info@flintsauctions.com or on 07710 207164