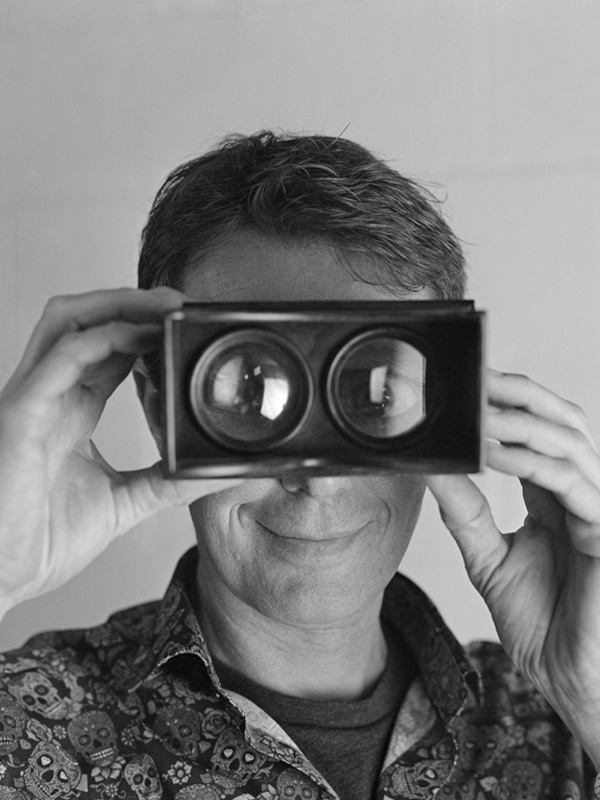 Matt started as an electrical engineer and worked for Harrods, amongst others, as a senior project engineer and pursued his professional qualifications to become chartered. However, all along his real passion was in the world of antiques, and he became a full-time antique dealer back in 2006 running Apsley Antiques Ltd. At this time he took over the ownership and running of the London Scientific and Medical Antique fair which he ran for six years. Back in 2013, Matt Nunn made it to the shortlist of young antique dealer of the year.

His areas of specialism are early optical instruments with a particular emphasis on the history of microscopy, and early technology from early electrical equipment to steam engines.

Talk to the Flints Team