Francis Bacon was a close friend of William Burroughs, having met him in Tangier in the 1950s. John Minihan got to know both drinking in the Colony Room in Dean Street in Soho in the 1970s. 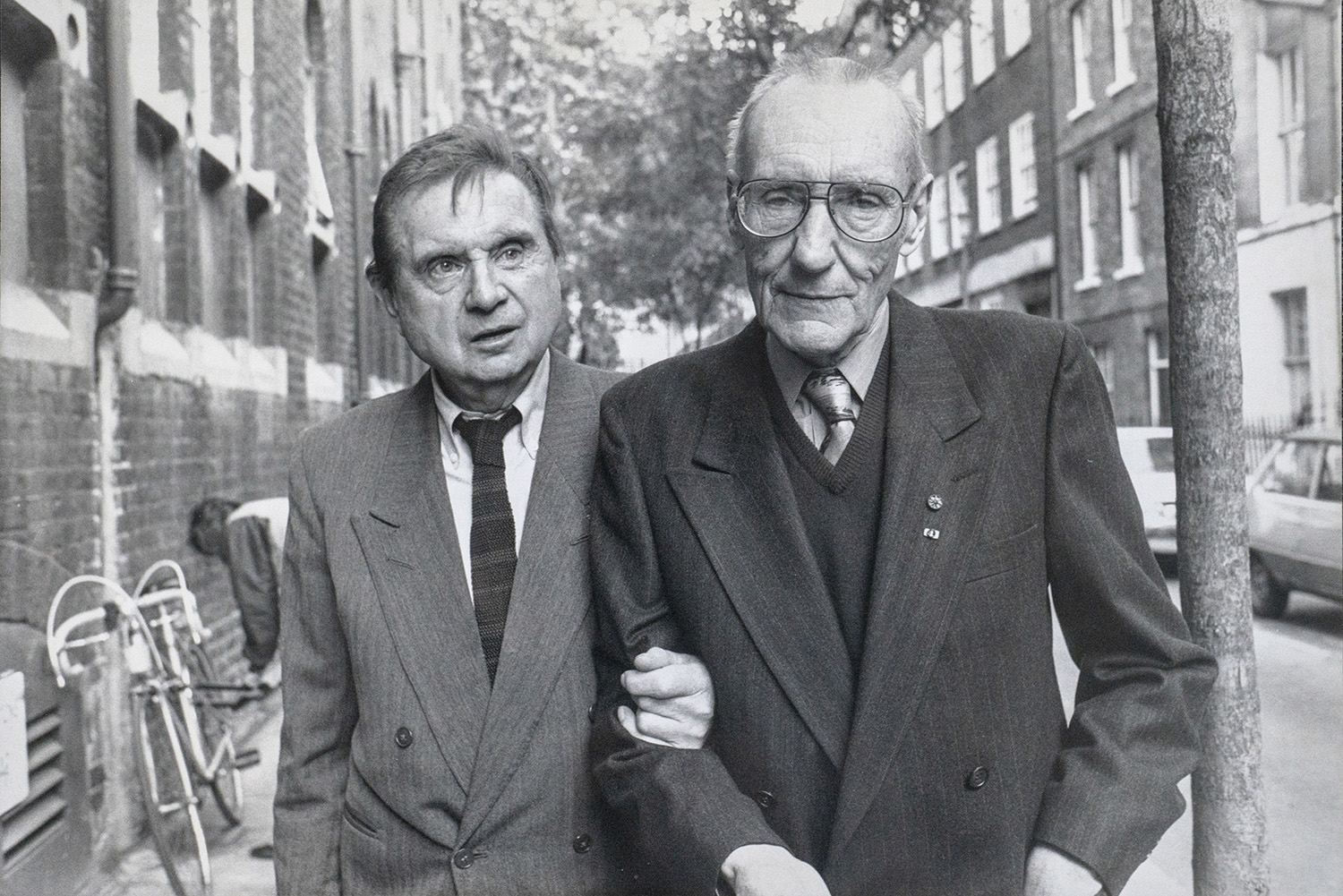 Writing an article in the Irish post, on the centenary of Burroughs birth, Minihan concludes:

“Burroughs was the exemplary avant-garde figure of the post-War world. Like Bacon and Beckett, he’s one of the immortals. Having coffee with him once, I suggested that I would have an exhibition of my photographs called ‘Bacon, Beckett & Burroughs’. The exhibition opened at The October Gallery, London, in 1990. Burroughs seemed pleased to be on the wall with Beckett.

The three Bs were darkly funny individuals, enraged at corruption and greed, overflowing with compassion for the powerless. They were the original thinkers of our time.”

Bidding was strong during the sale, therefore, it exceeded our top estimate selling for £780. However, if you missed out on this sale, we will have another fantastic selection available in our 29th November Photograph sale.